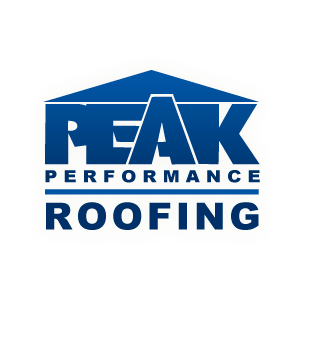 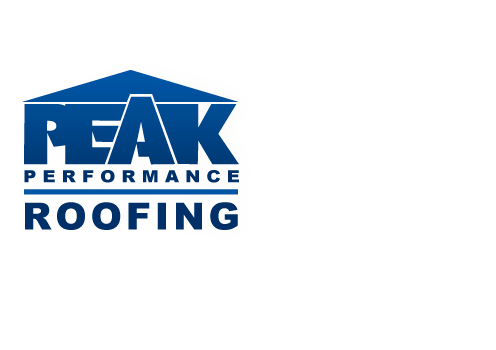 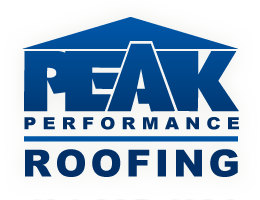 Certifications What to Expect Storm Damage Request an Estimate 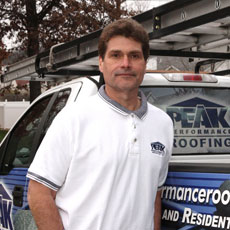 Chuck is a lifetime St. Louis resident with experience in every aspect of roofing. Chuck grew up around the roofing business. His uncle and his two older brothers worked in the roofing industry most of their lives and they were a great influence to him. Having lost his father at a young age, Chuck would tag along with his older brothers and they would take him with them to their job sites. To keep himself busy, he would help with the cleanup and watch the men work. Once he was old enough to start working, he followed in their footsteps and began roofing as well.

Chuck has performed just about every type of job there is in the roofing field. He started out as a laborer, then he became a roofing applicator, and after that a roof repair technician. Eventually he moved into roofing sales, then to project manager, and followed by production manager. Having dedicated his entire career to the roofing industry, Chuck felt that he had the knowledge and expertise to start his own company. In 1996 Chuck and his wife Dana started Peak Performance Roofing.

Peak Performance Roofing began with a staff of just 3 employees and was run out of Chuck and Dana's home. The company started to quickly expand and Peak Performance was relocated into an office space nearby. It wasn't long before that space was outgrown as well. Chuck and Dana made the decision to purchase the entire building that Peak Performance was leasing just a small part of. The company still owns and occupies the space today. Peak Performance has since grown to 8 office and sales employees, a union commercial flat roofing crew, three shingle roofing crews, and a repair and maintenance crew. Chuck's passion for roofing and dedication to his company are the driving forces behind Peak's continued success. 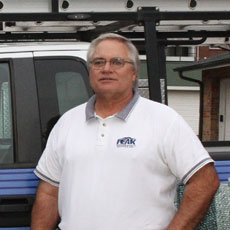 Dick is a lifetime St. Louis resident. He brings over 45 years of experience in the roofing industry, as a commercial flat roofing project manager.

Dick has been involved with roofing since he was a teenager. He and his twin brother began working on roofs for their uncle, to make a little extra money. This then lead him into a lifelong career within the roofing industry. Dick has become a very accomplished commercial project manager and is well known within the industry. He has developed long lasting relationships with many general contractors and commercial building owners. Dick also has undoubtedly had a large impact on his younger brother Chuck, the owner of Peak Performance. He has been a great influence to him in his career as well as personal life.

With almost 50 years of experience, Dick is continually sought out by our competitors and other industry professionals for guidance. Dick is not only responsible for managing our commercial and residential flat department, but he also played a large role in establishing it. Dick has brought a wealth of knowledge and experience to our team and he has been a great asset in helping to grow our business.

Dick has as much, if not more experience in the flat roofing industry as anyone in the St. Louis area. 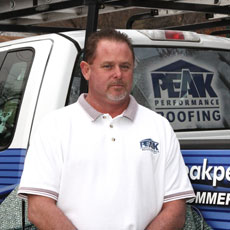 Ron is the Service Department Manager for Peak Performance and he also specializes in Multi-family projects.

Ron has lived in the St. Louis and Illinois area all of his life. He has been in the roofing industry for over 27 years, starting as a laborer and has worked his way up the ladder. Through many years of working in the roofing industry, Ron has gained knowledge in most aspects of roofing and has been able to apply that knowledge to the customer service and sales part of the company.

Customer service is an important part of our success as a company and Ron takes pride in his capability to provide our customers with great service. He believes that being punctual for appointments is the best way to start the customer/client relationship. Taking the time to listen and gather the needed information gives us our best chance at getting diagnoses correct. Having been in the roofing industry for 27 years, means Ron has seen most causes of roof issues and is successful at discovering the underlying problems. Ron works closely with our skilled repairmen to ensure that our customer's roofing needs are being addressed properly.

He believes that being a salesman is more than getting a signature on the dotted line. Helping the customer understand the product and what is right for their home is only the start. Explaining to the customer the process from start to finish can ease the concerns of having such a large project done to their home. Ron works with our customers every step of the way and will visit the job sites while the work is being done, to help insure a quality job and to address any concerns that may arise. Ron understands that having a good rapport with the workmen means they know we care about the work they are doing.

Please feel free to call us at 636.225.6924
or email to info@peakperformanceroofing.com.

At PEAK PERFORMANCE Roofing we believe in being a responsible and environmentally friendly company. Therefore, we recycle all of our asphalt-based roofing debris. The recycled asphalt is then used in creating new roads.